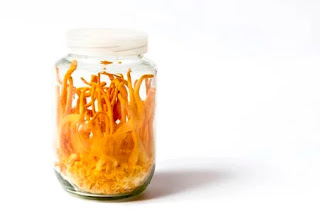 Cordyceps can certainly be cultivated by a home grower and some commercial growers that have access to a high-value market.
Regardless of the Cordyceps cultivation methods, it is a tasty mushroom that makes a great broth.
Cordyceps militaris grow differently than most other medicinal mushrooms.
Cordyceps is a genus of parasitic fungi that grows on the larvae of insects.
When these fungi attack their host, they replace its tissue and sprout long, slender stems that grow outside the host's body.
https://www.biobritte.co.in
Contact - 7709709816 / 9923806933