March 19, 2022
Top 10 mushroom importing countries.
The U.S. was the leading import country in the world with an import value of about 2.41 trillion US dollars.
Import and export are generally important pillars of a country's economy. 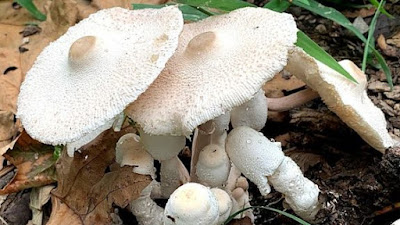