Cultivation of mushrooms is relatively a primitive process however with modernization and since the recognition of its important health benefits and upliftment of economy, it has become an industrial venture in most nations producing hundreds and thousands of tonnes every year. 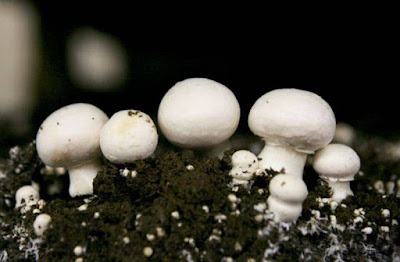 In either case, the concept of cultivation focuses on increasing the yield within a short stipulated time.

This requires a proper understanding of the selection of high-yielding strains and media for spawn making, improved management of the mushroom beds, including pest and diseases management.

Besides, the continuous supply of mushrooms to the consumers and marketing are also vital progression in mushroom farming.

Thus, there are a number of factors involved in mushroom production and a successful grower requires scientific knowledge, training, and practice.

(1) selection of a mushroom species,

(2) selection of a fruiting culture,