March 16, 2022
Cordyceps militaris mushroom cultivation training in India
If there is one vegetarian food item that has seen exponentially growing demand in the past decade, it is mushroom and other edible fungi. 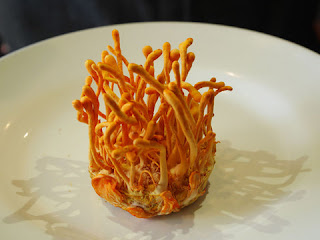